A harmonious celebration and red eggs!

In April last year I was lucky enough to be staying in Syros with my mother in a lovely apartment overlooking Vaporia and the magnificent Orthodox Church of Agios Nikolaos on Palm Sunday, the churches were full, bells were ringing and people were carrying their Palm Crosses. Unlike most years Easter in 2017 was celebrated on the same date in both the Western and Orthodox Christian Churches. 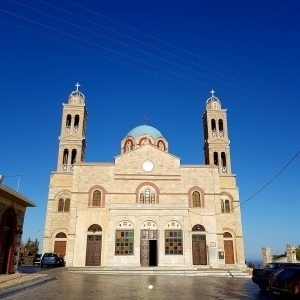 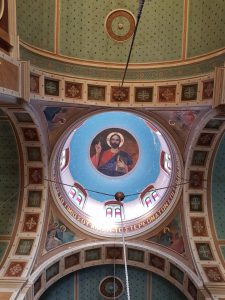 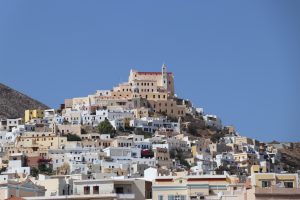 The system of calculating (computus) the date of marking the resurrection of Jesus Christ in both Churches is complex, based on the spring equinox and the lunar cycle and the dates can differ by weeks. In 2018 Easter Sunday in the Western Christian church will fall on Sunday 1st of April while in the Orthodox church (Pascha) will fall on Sunday 8th April.

So, on Syros that would mean that the large Catholic community (Syros has been referred to as the Island of the Pope) would be celebrating the Resurrection whilst Orthodox community is still celebrating Palm Sunday? Well no, it may be like that in most mixed Christian communities across the world, but not here.

A Papal dispensation means that almost uniquely that the Orthodox and Catholic community in Syros celebrate Easter at the same time, and those celebrations are a must see.

On Good Friday both community’s locals and visitors starting from both Orthodox and Catholic Churches in Ermopoulis head out in procession with holy biers, eventually all processions assemble in Miaouli Square where hymns are sung accompanied by the city’s band.

The arrival of Easter Sunday is marked by both the Catholic and Orthodox churches on the hills overlooking Ermouploulis letting off fireworks, which can be seen from the whole island, also on a clear night if you are lucky enough to be on one of the hills you can see the fireworks going off on the surrounding islands! Also on Easter Sunday many villages hold feasts all this and spring in the Cyclades . its just too good to miss.

As for the red eggs see below!

On Maundy Thursday Greeks boil eggs with red-coloured water. The colour is a symbol of Christ’s blood and in the old days, before professional colouring, they would boil them with onions, which would give them a light maroon colour. The first egg of the batch is dedicated to Virgin Mary and they place it next to her icon until next Easter. That one will never be eaten (hopefully). The rest will sit tight until Holy Saturday night. If you happen to be strolling down any street, approximately fifteen minutes before midnight on Holy Saturday in any place in Greece, you will see Greeks coming out of their homes in perfect sync. They will be all dressed-up and carrying unlit candles. And chances are that before walking out they grabbed a couple of eggs. At twelve o’clock the bells will start ringing and the priest will start singing the appropriate hymn and people will be cheering and hugging and kissing. All the candles will get lit with Holy light and fireworks will explode for a good ten minutes (sometimes longer). It won’t be long before people begin taking eggs out of their bags and pockets and start bumping them against each other. Cracking the other person’s egg is your main objective here. A cracked egg is a symbol of new life and Christ’s resurrection. That’s why as they bump the eggs one person says Christos Anesti (the Christ is risen), to which the other one has to reply Alithos Anesti (Indeed or It is true, he has risen). Some will stay for the Mass which can last till four in the morning but most people start heading back home, carrying the Holy light with them. Before entering the household, they will use the candle’s smoke to form a cross on their front door. For up to forty days after Easter, if people see each other for the first time and there are any red eggs left where they are, they will honour the tradition and crack them! 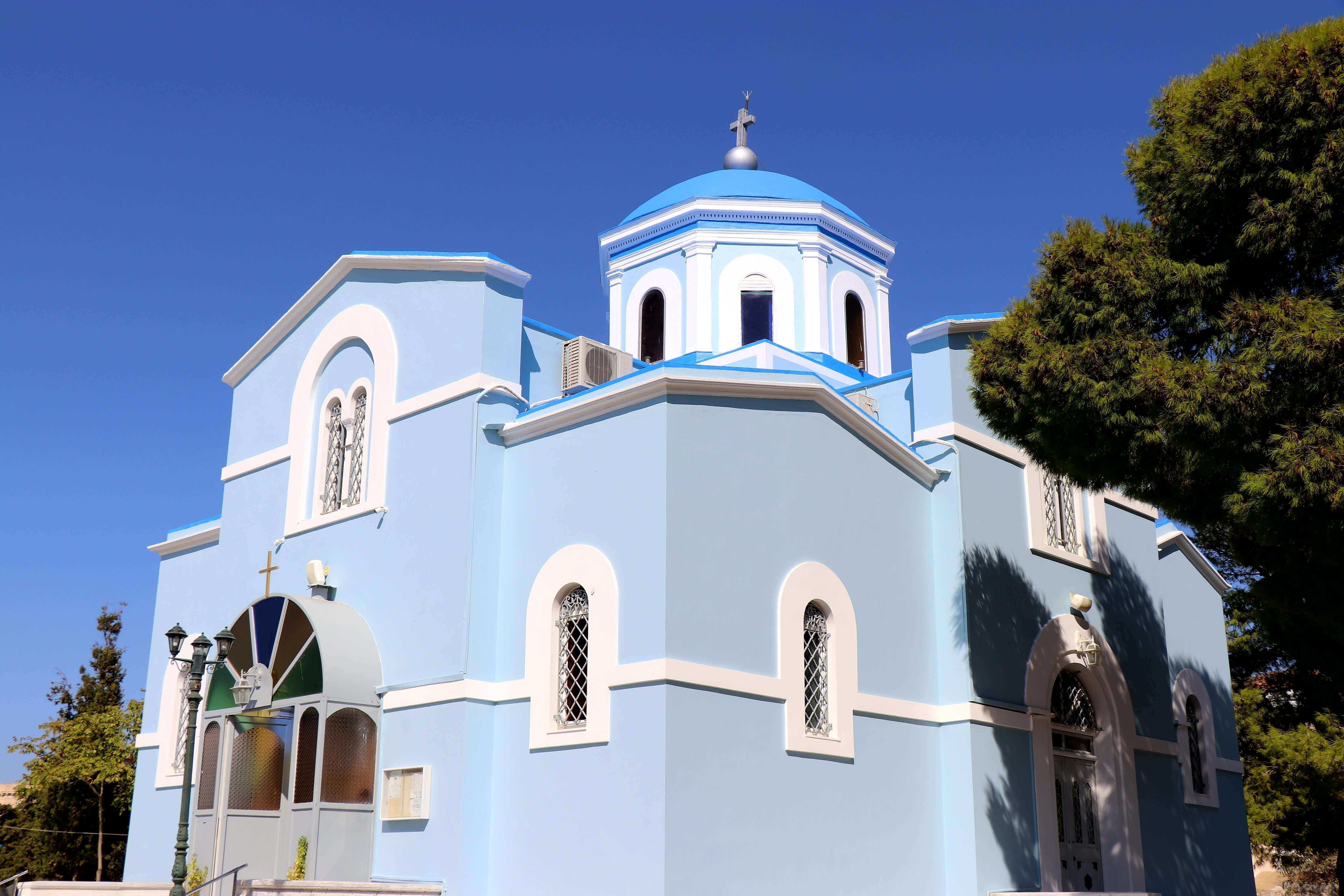